AUSTIN HEALEY 100 Back to All 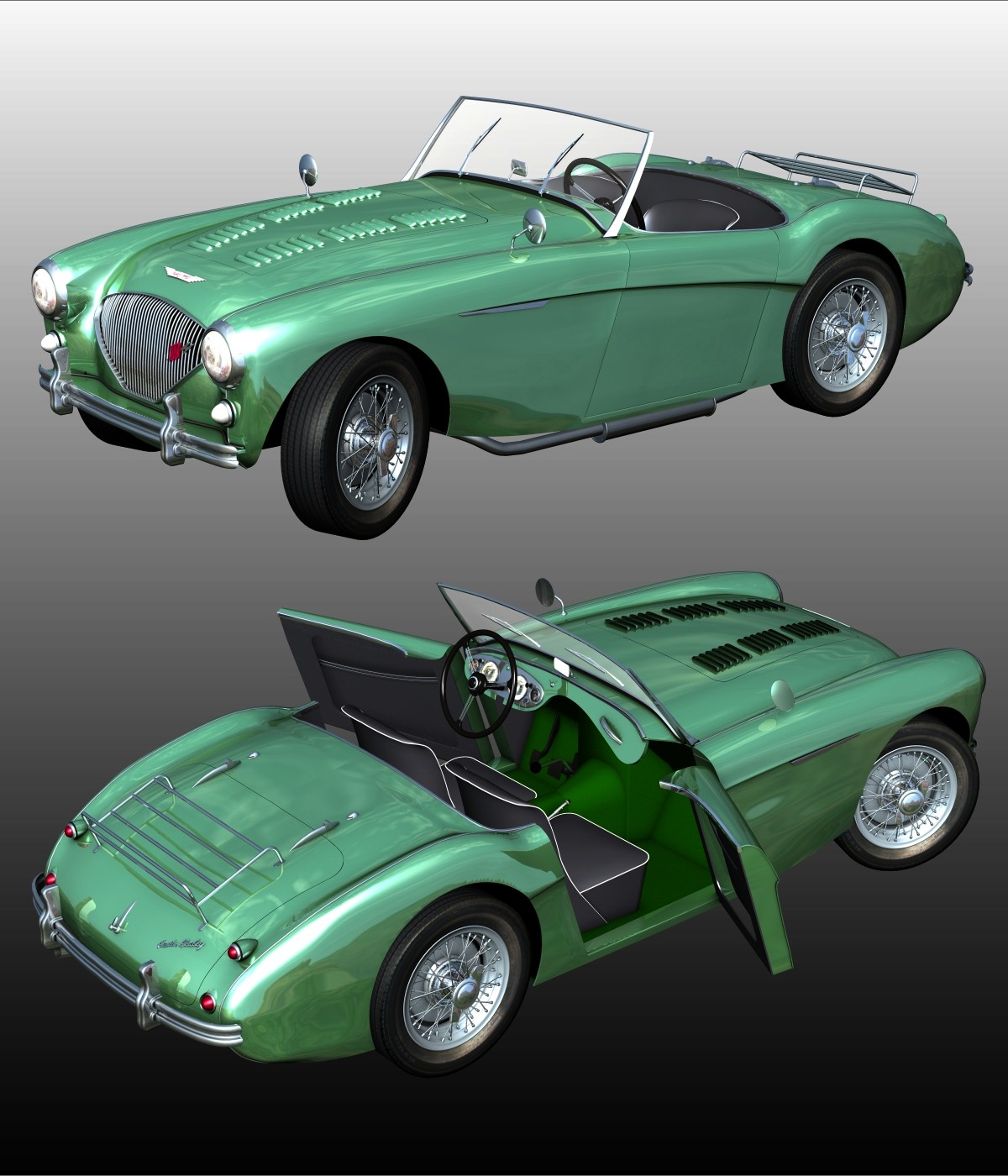 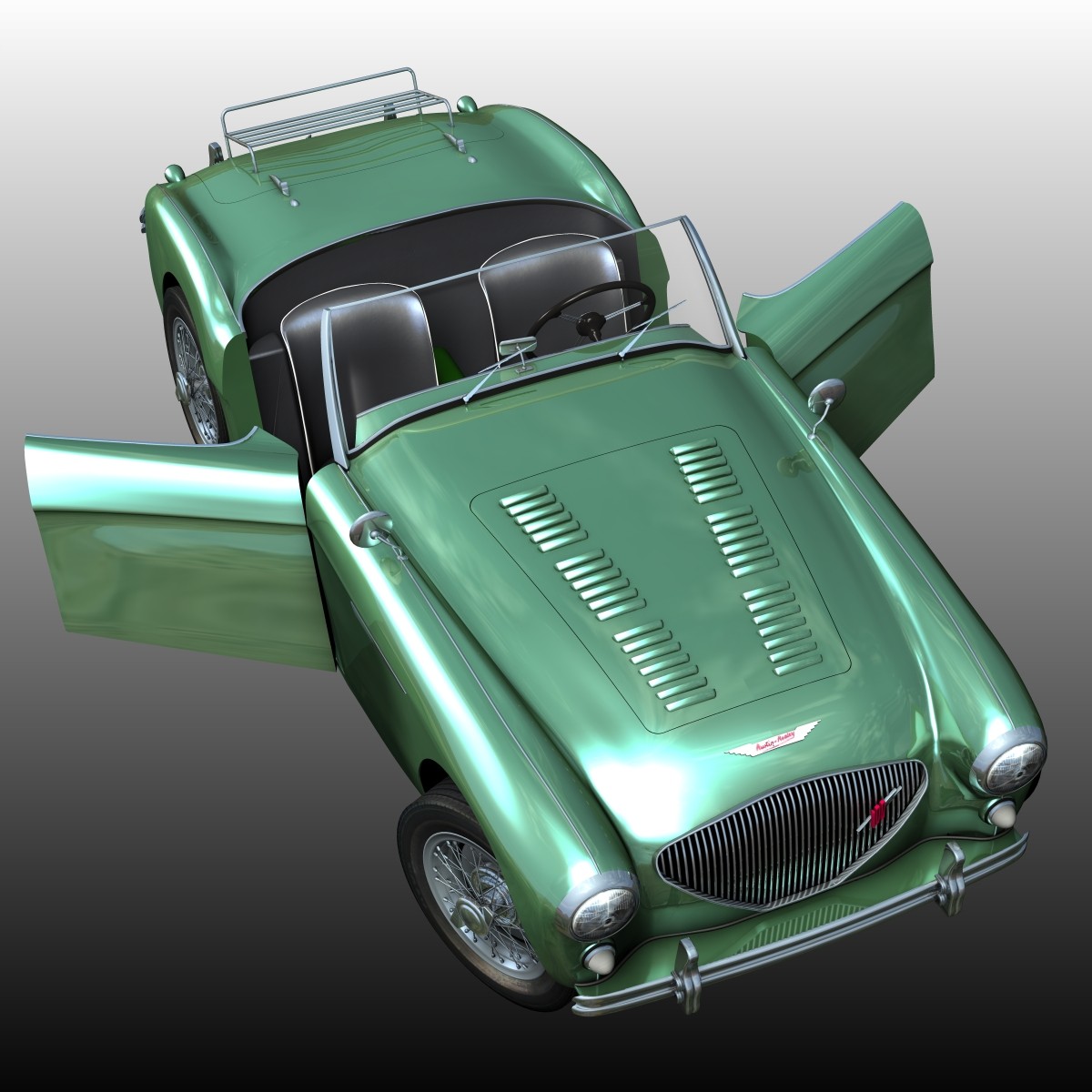 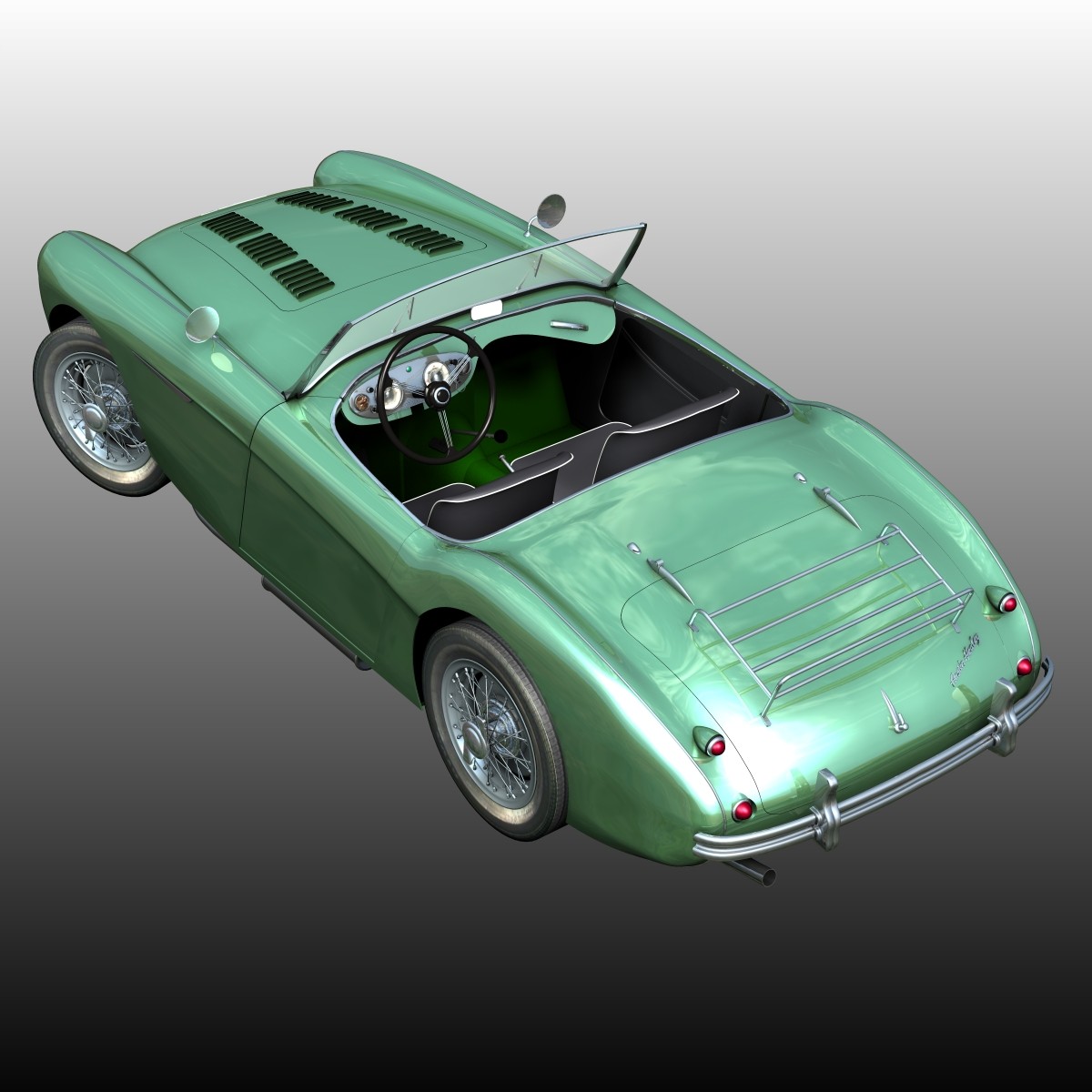 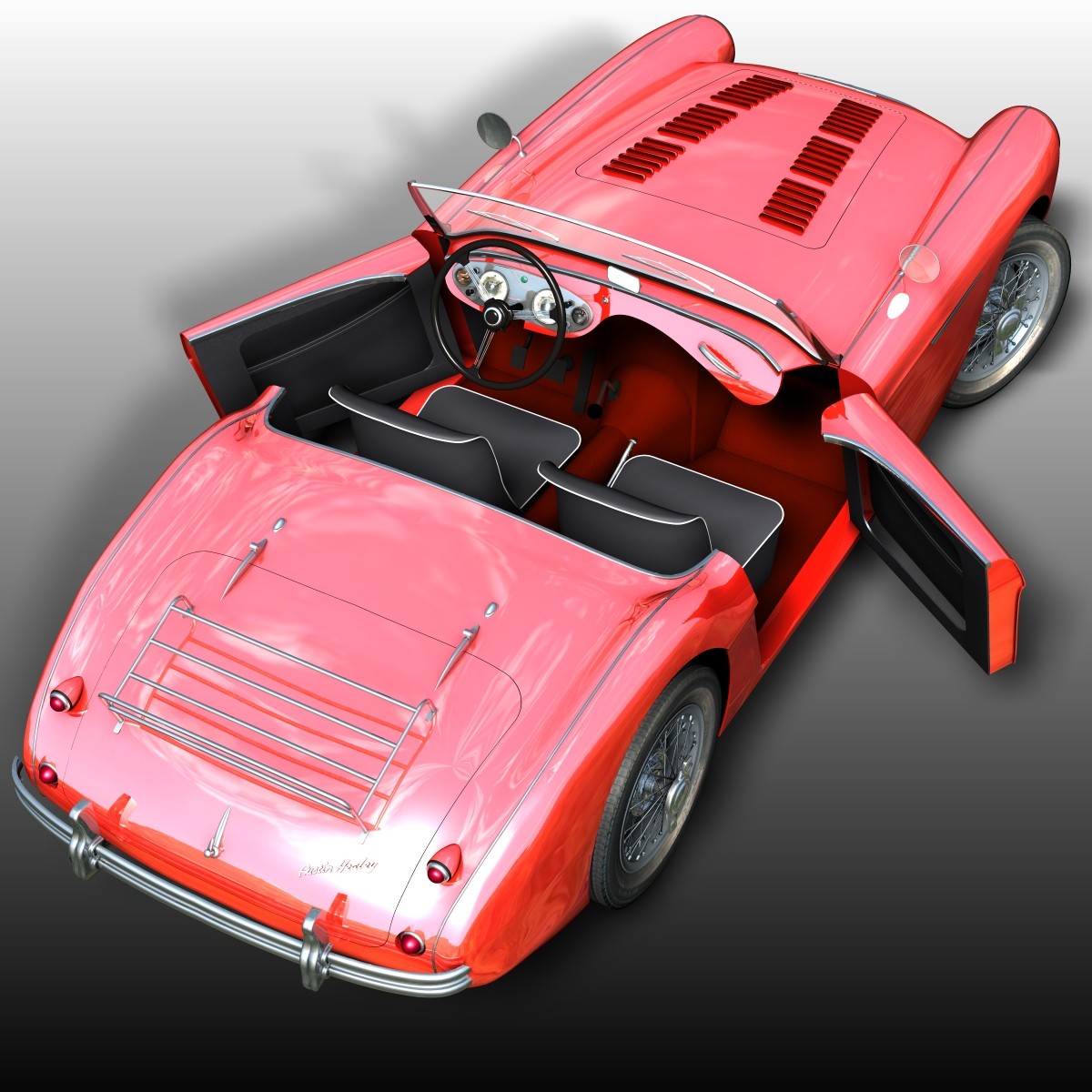 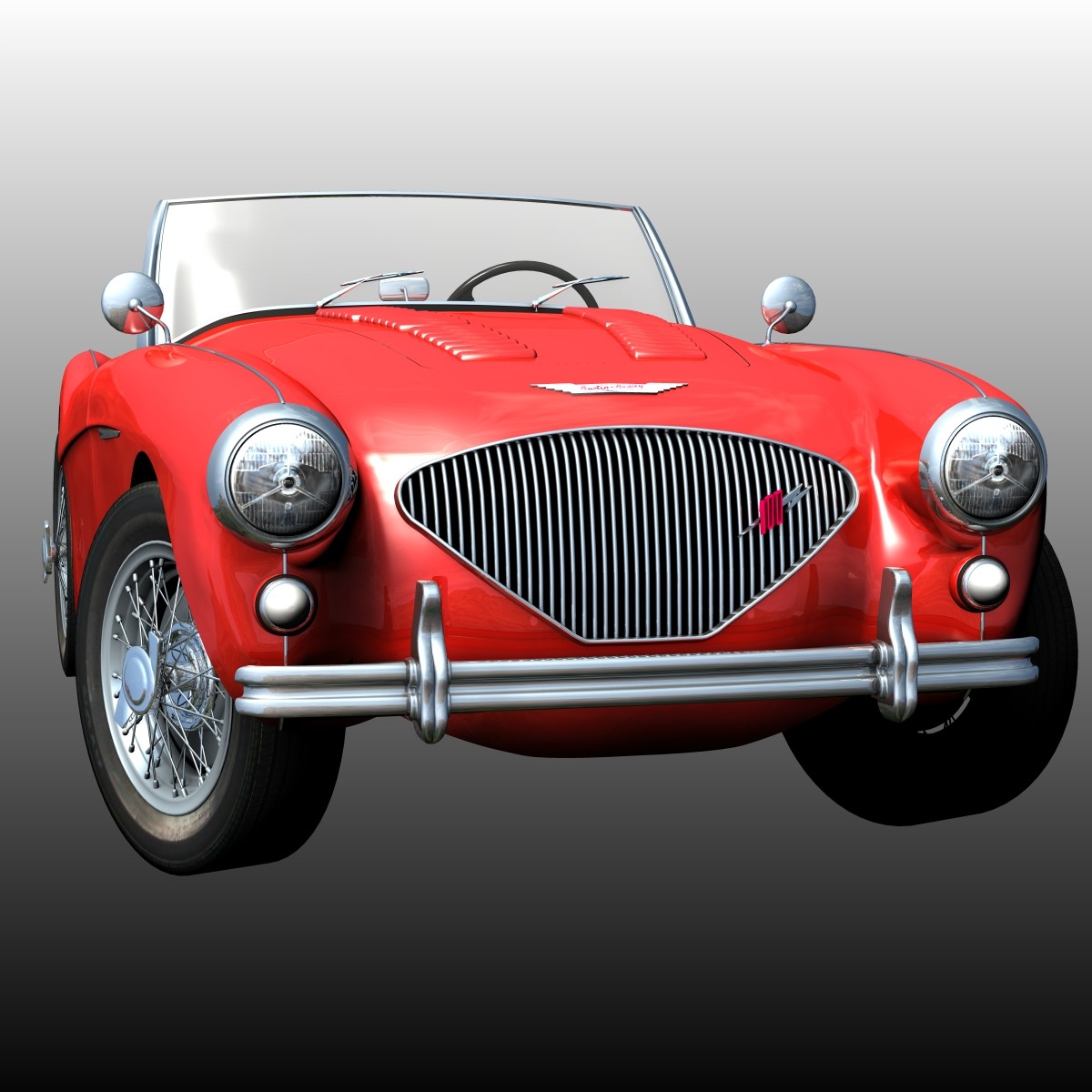 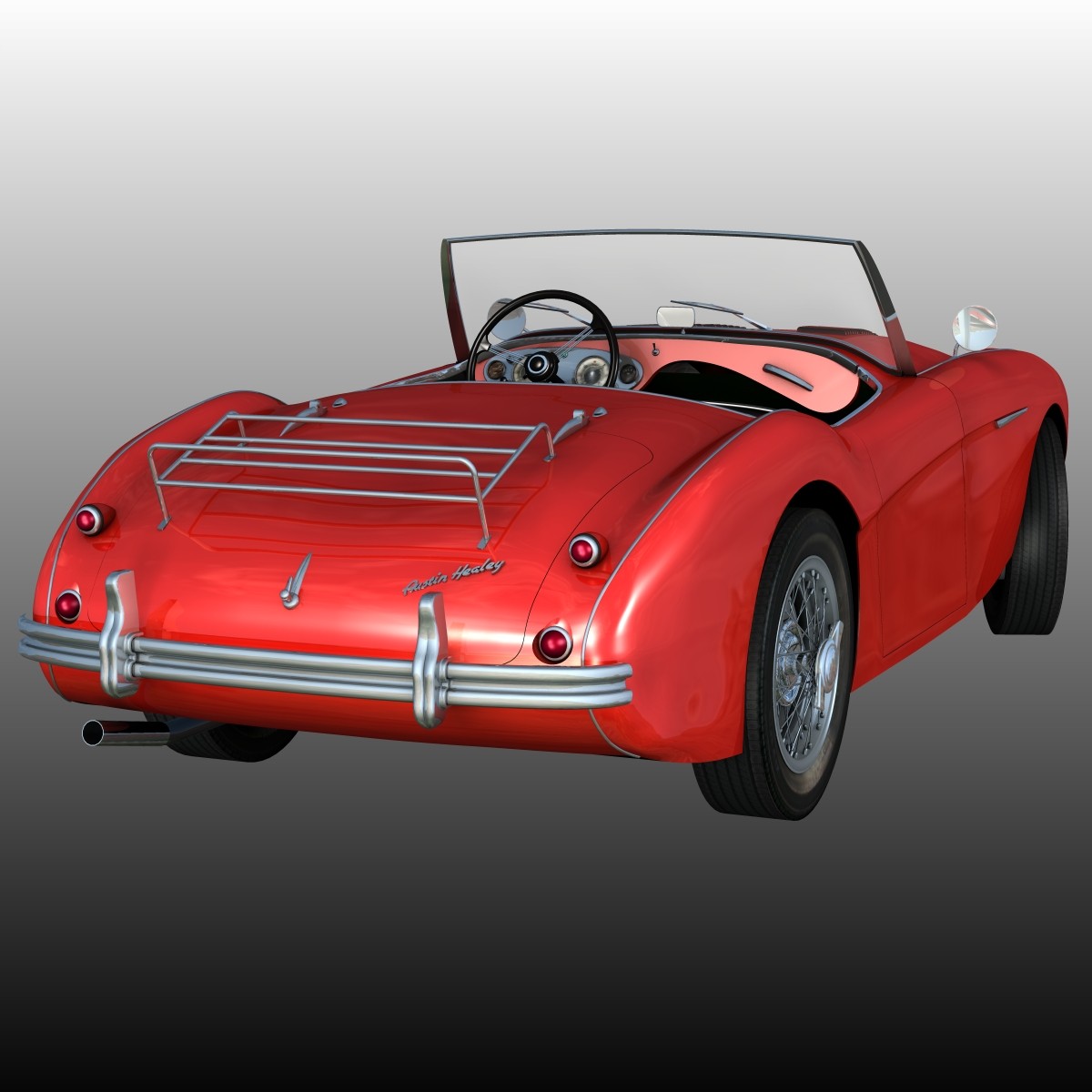 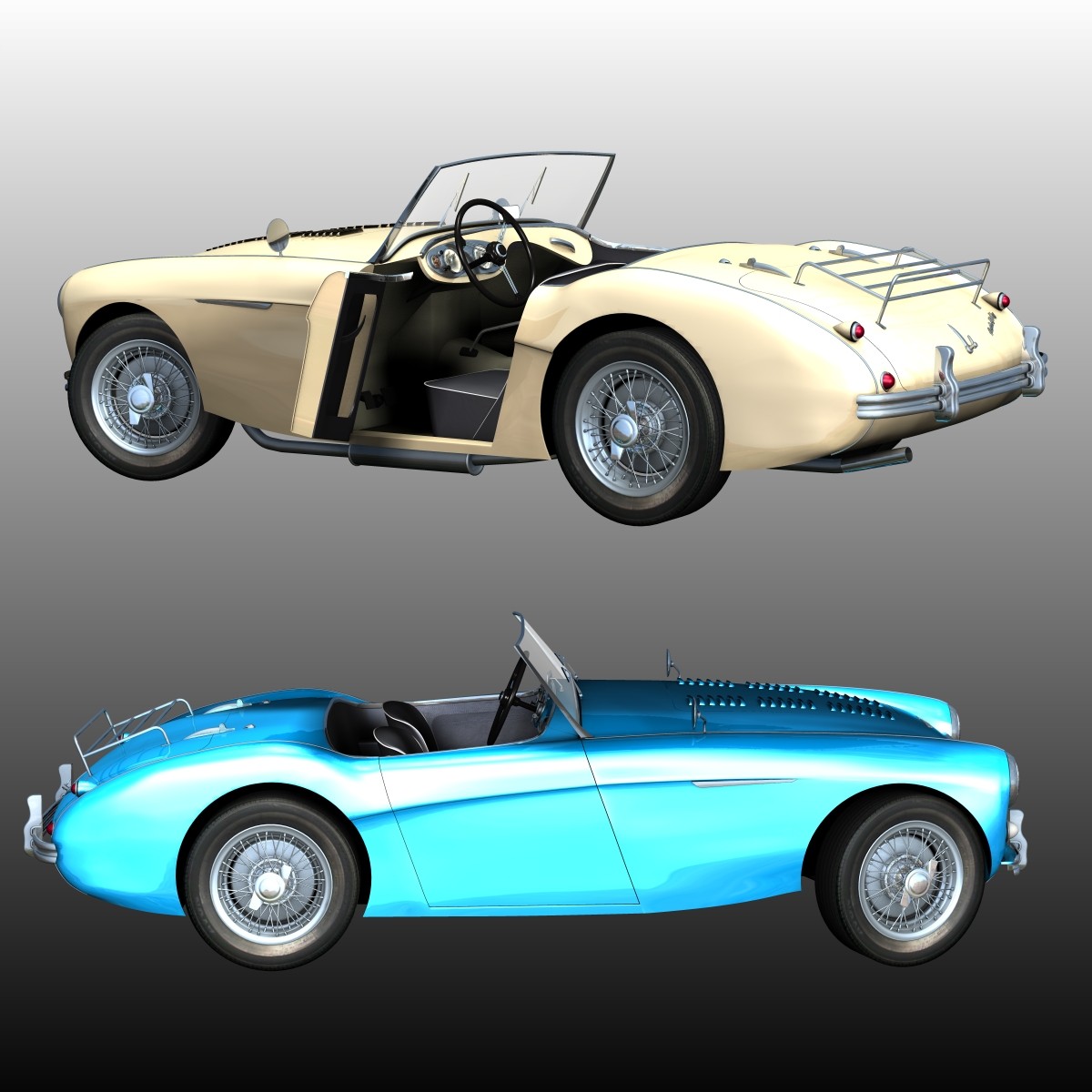 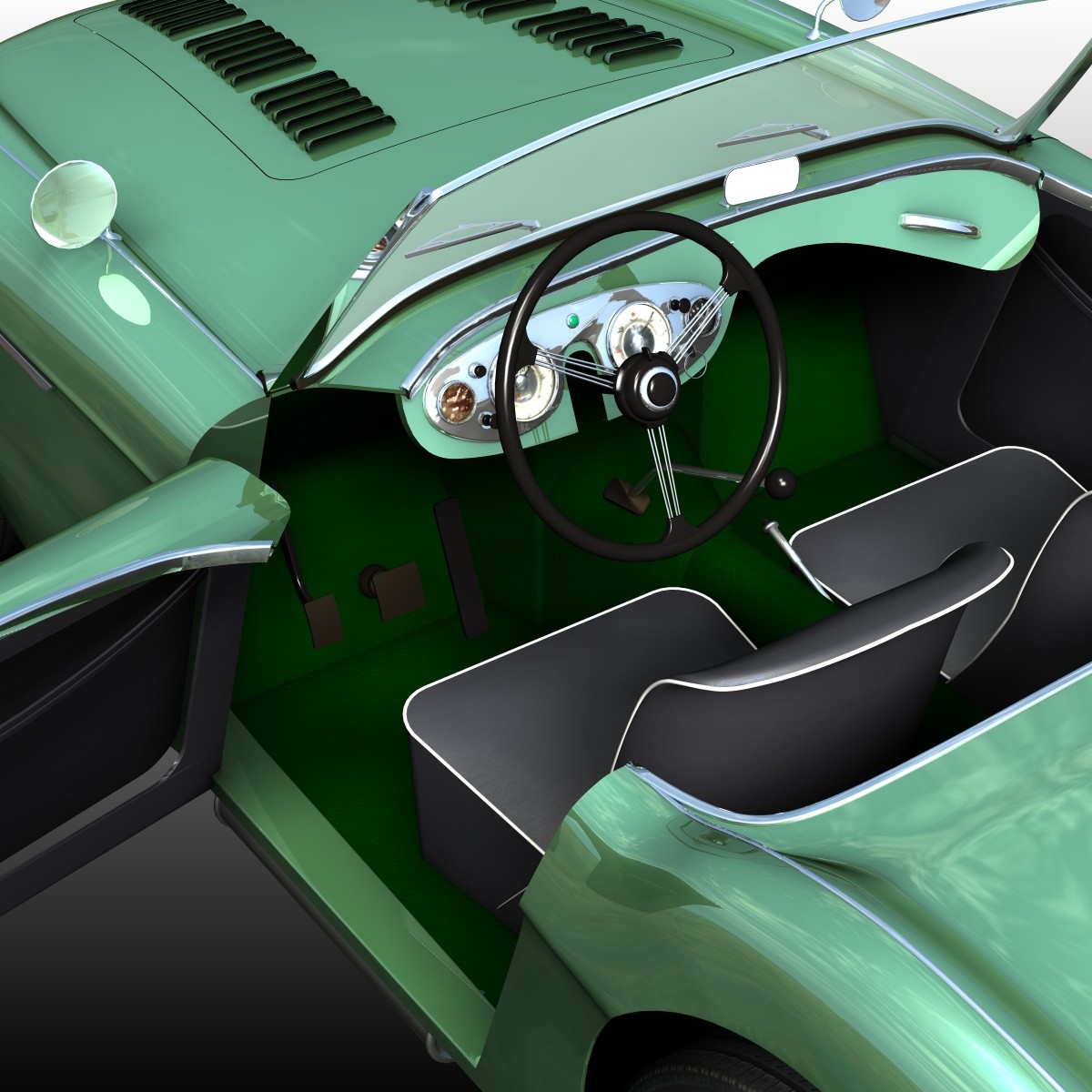 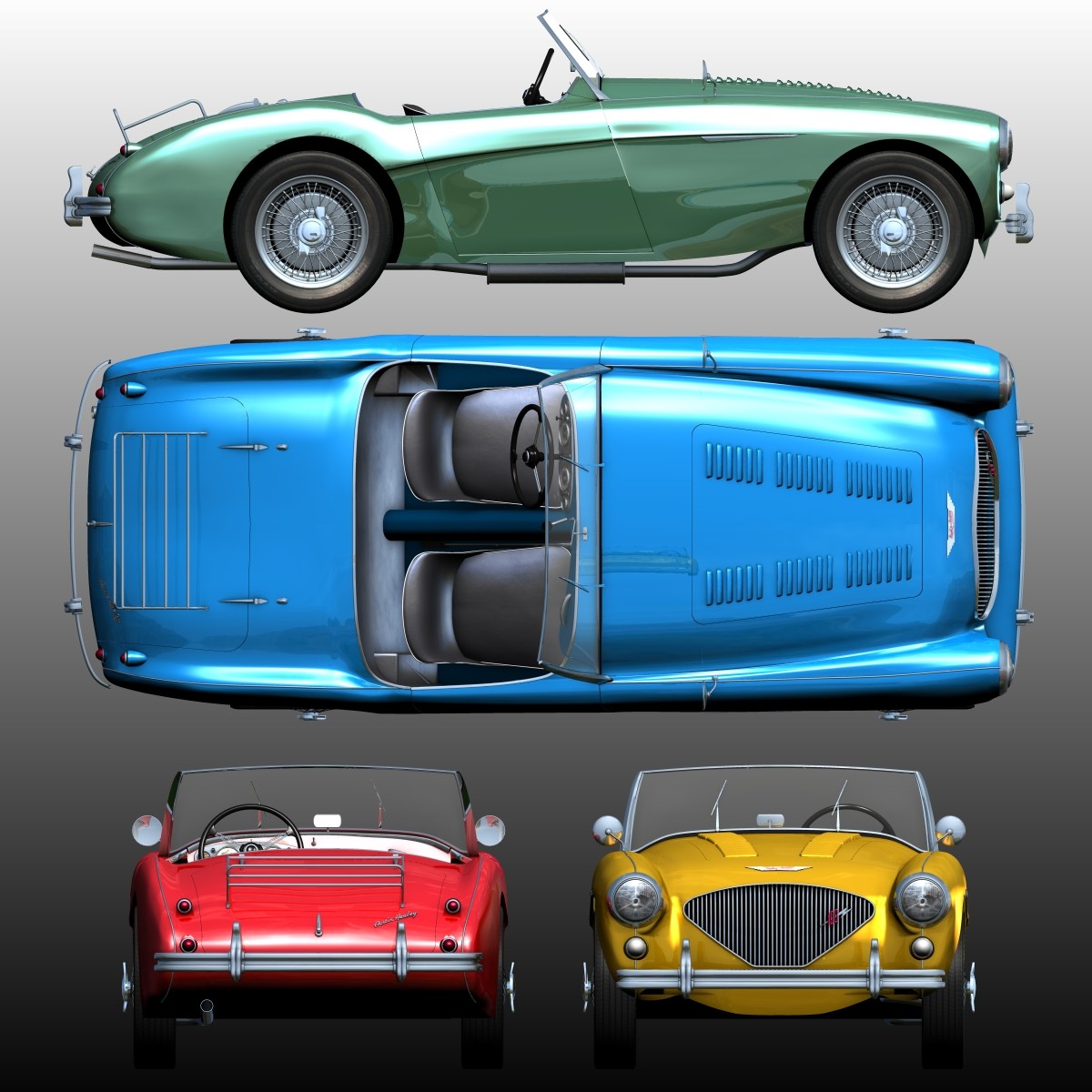 The Austin-Healey 100 is a sports car that was by Austin-Healey built from 1953 until 1956.
It was developed by Donald Healey to be produced in-house by his small Healey car company in Warwick and based on Austin A90 Atlantic mechanicals.
Healey built a single Healey Hundred for the 1952 London Motor Show, and the design impressed Leonard Lord, managing director of Austin, who was looking for a replacement to the unsuccessful A90.
Body styling was by Gerry Coker, the chassis was designed by Barry Bilbie with longitudinal members and cross bracing producing a comparatively stiff structure upon which to mount the body.
In order to keep the overall vehicle height low the rear axle was underslung, the chassis frame passing under the rear axle assembly.
Lord struck a deal with Healey to build it in quantity, bodies made by Jensen Motors were given Austin mechanical components at Austin's Longbridge factory.
The car was renamed the Austin-Healey 100.
The "100" was named by Healey for the car's ability to reach 100 mph (160 km/h); its successor, the better known Austin-Healey 3000, was named for the 3000 cc displacement of its engine.
14,634 Austin-Healey 100s were produced.
The 100 was the first of three models later called the Big Healeys to distinguish them from the much smaller Austin-Healey Sprite.

HIGHLY DETAILED CHARACTER FOR POSER11 AND GREATER.
CAN BE IMPORTED IN POSER PREVIOUS VERSIONS WITHOUT PROBLEMS.

THE AUSTIN HEALEY 100 IS LOCATED IN Character/3DClassics.