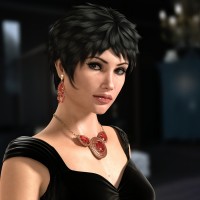 Get the La Femme Pro Bundle 2.0 to get the most out of Poser 12 and your photorealistic renders.

This bundle comes with the pro version of La Femme, a character, poses, body morphs, two outfits, a hair and a pair of high-heel shoes. Regularly priced at $132.90 US, you'll get all this for less than $50! 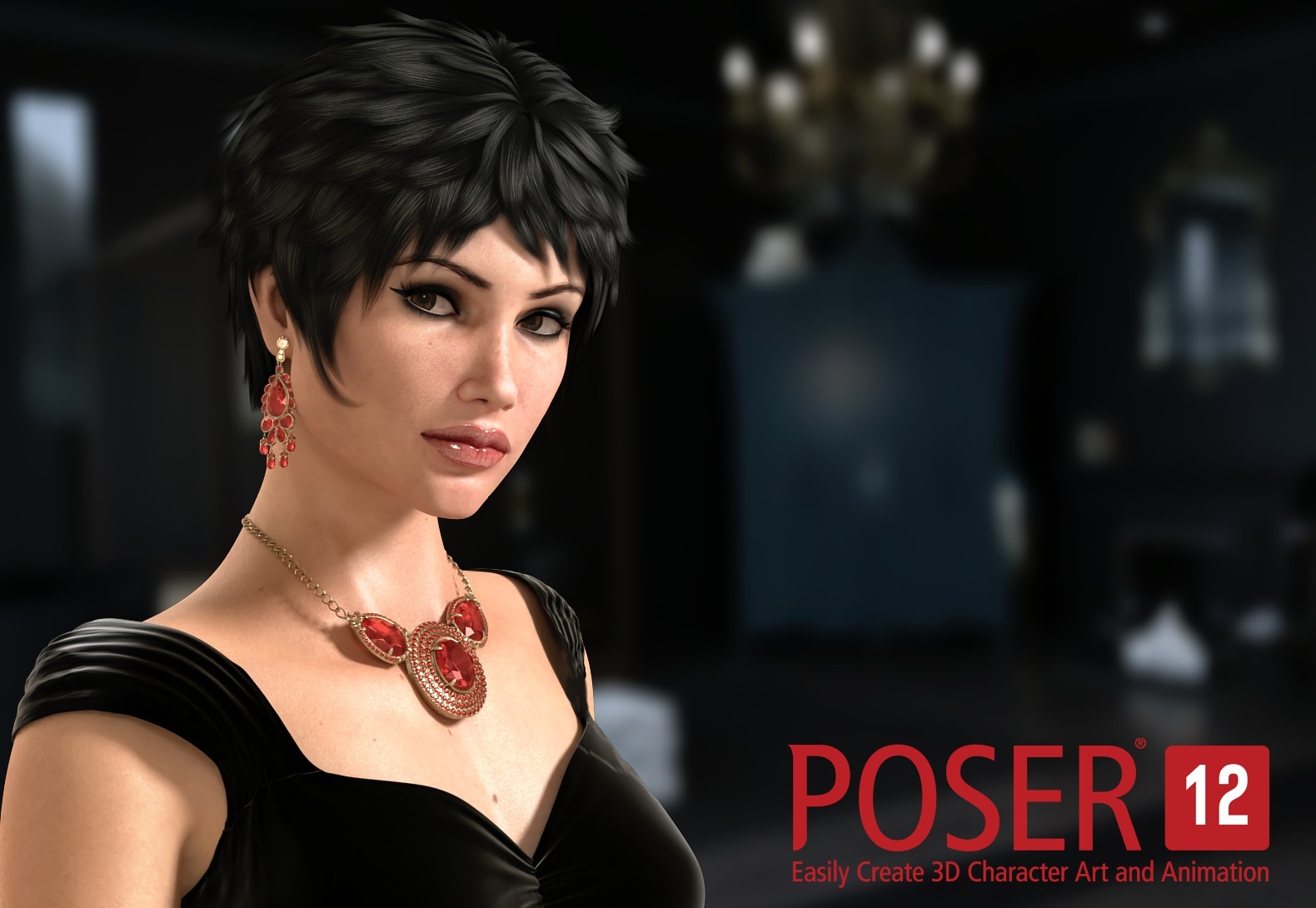 La Femme Pro 2.0 has amazing features that are designed to utilize all the power of Poser Pro 11. She is the Poser figure that you have been waiting and asking for. Beauty combined with versatility and ease of use. Available exclusively at Renderosity, La Femme Pro 2.0 contains improvements on previous Poser figures and includes a variety of new textures, advanced facial expressions, and more. She includes highly detailed texture maps and hybrid materials that work in both FireFly and SuperFly. Learn more about La Femme. 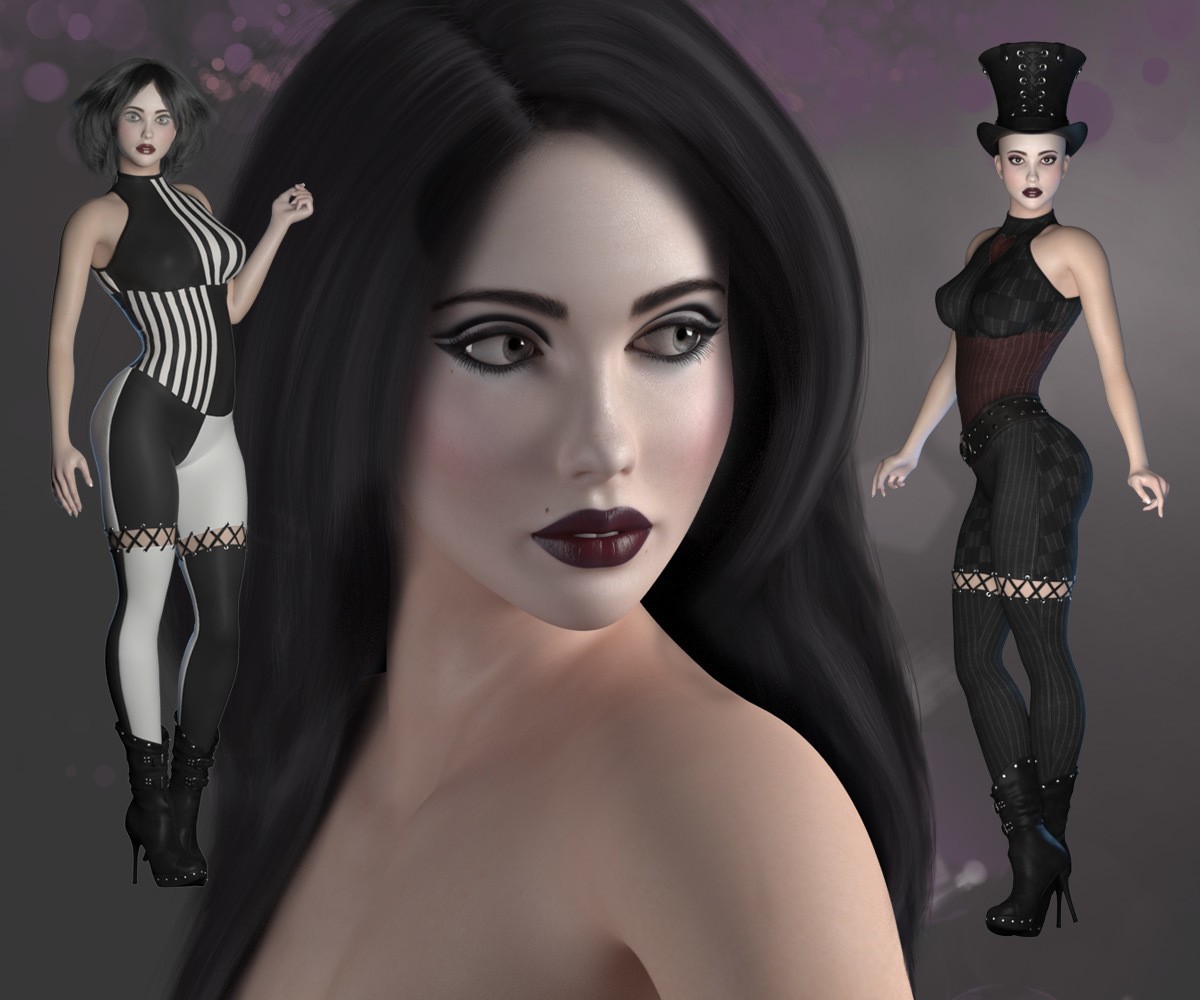 LF Alethea is a beautiful, sexy new girl for LaFemme. She can easily be the girl next door, a gothic vixen, or anything in between. Alethea’s face morph is a custom shape and does not require any other morphs packages in order to use. Just inject the Alethea Head Morph and dial it up. Alethea’s body morph requires the body morphs that are included with LaFemme Pro and also the LaFemme Body Kit by Deecey. Make sure you inject these morphs, before applying Alethea's Body Morph. 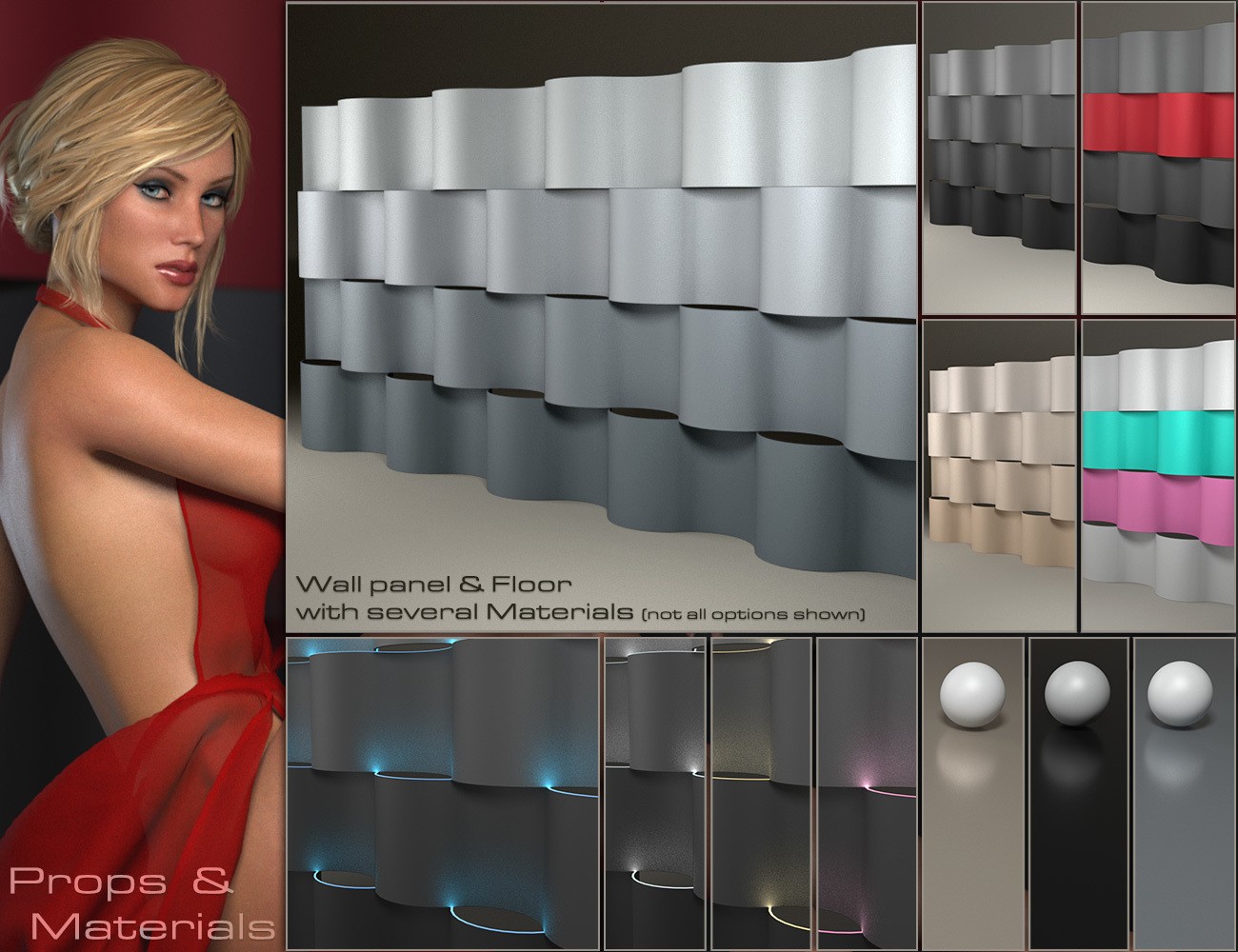 Tempting is a scene and set of poses for La Femme created by DM. It comes with 25 full-body poses and mirrored poses for Poser's La Femme, along with a Wavy Wall Panel and Floor and two scene presets, two light sets, and four camera presets, so you can set the perfect scene. Materials options include 6 panel styles, 4 led for the panel and 4 floor colors. 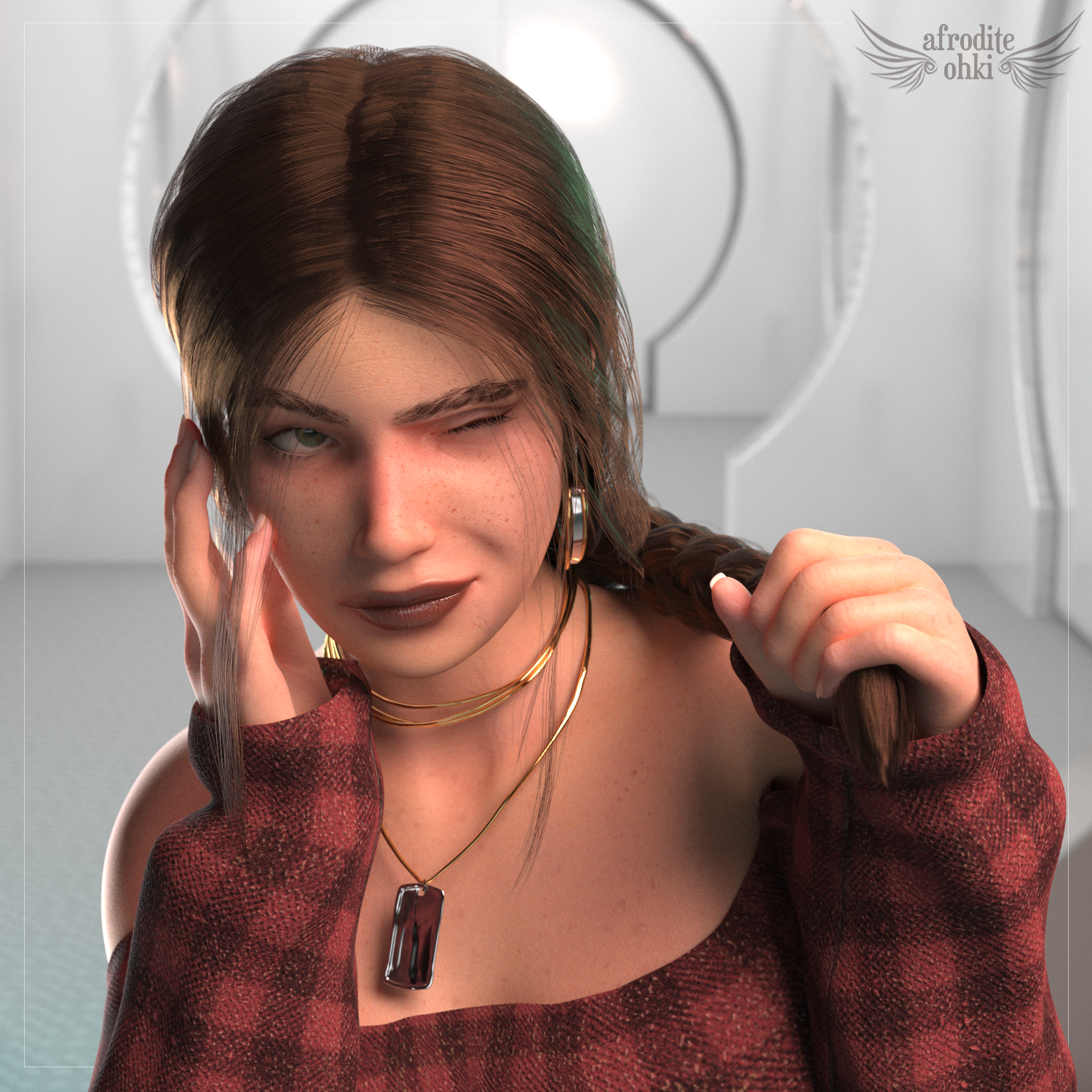 Lorena Hair contains one hair figure with a plait and wisps that have escaped their braid. The pack also includes four remade poses for the hair and one zero pose, and 15 materials that work in both SuperFly and FireFly, as well as in Poser 11 and Poser 12. 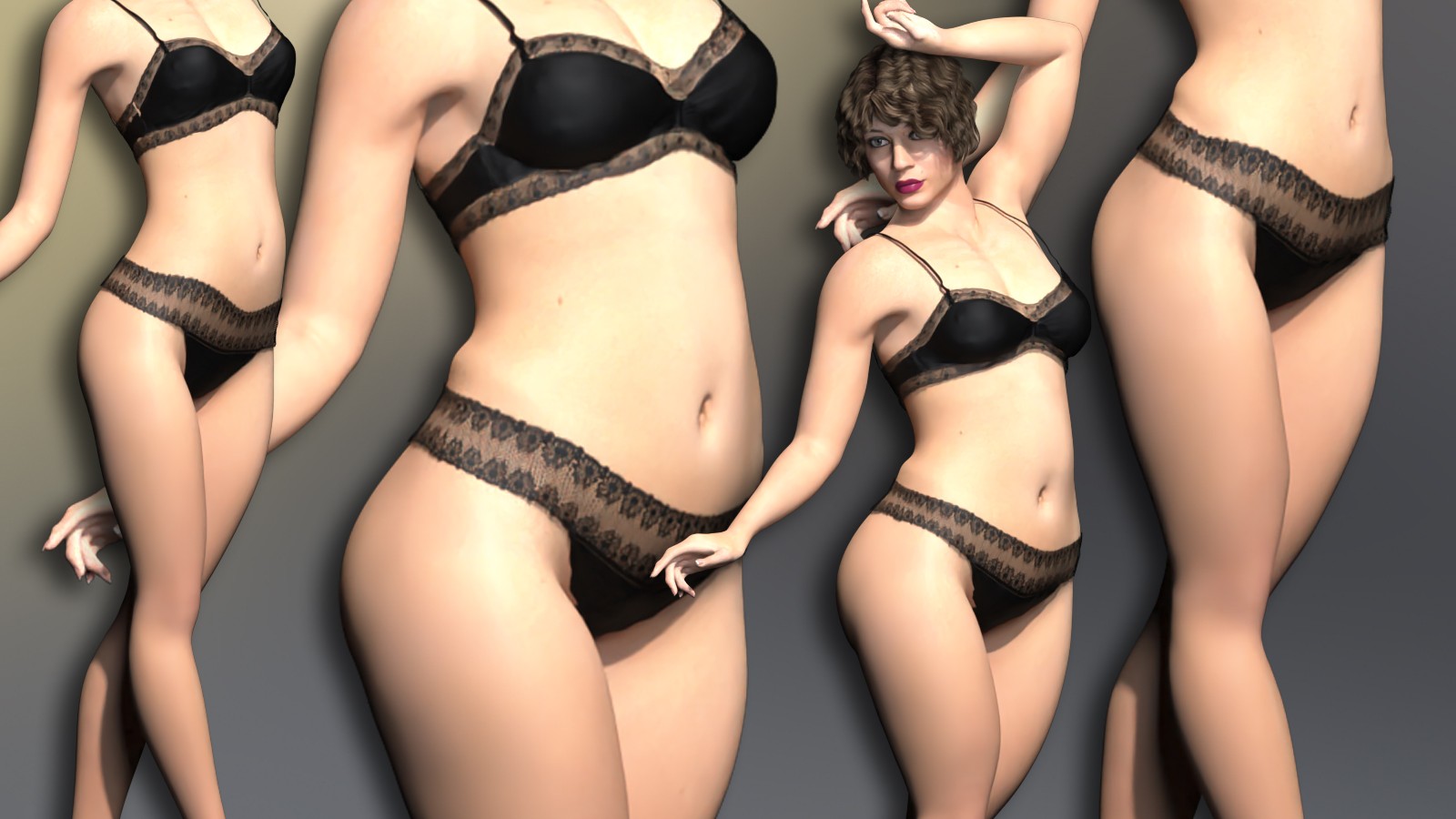 Add some variety to La Femme Pro with these 8 Exotic Body Shaping Morphs. From Thin & Fit to Voluptuous and Mature, this pack is sure to have something you need. 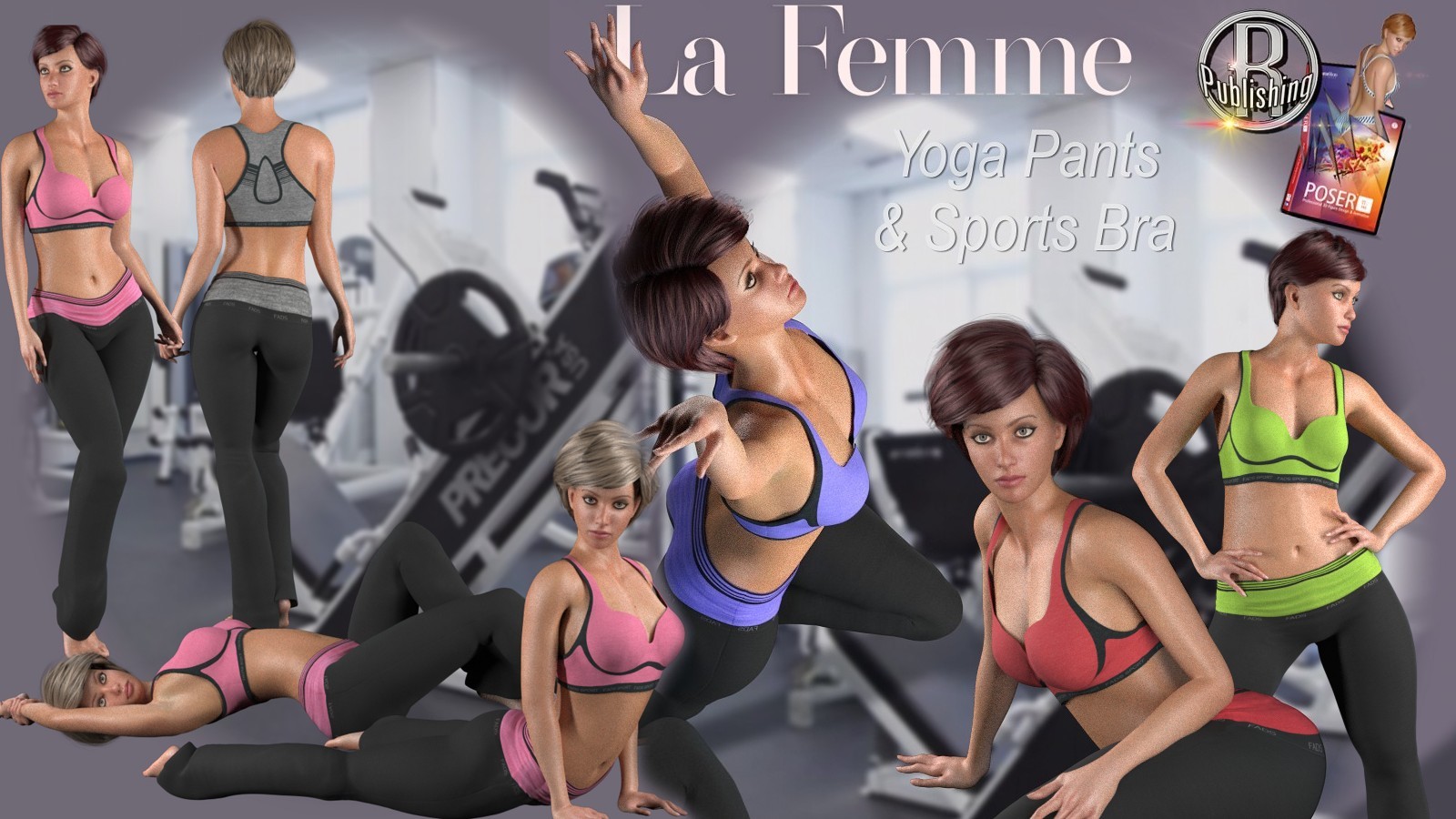 Just Do It! The Fads Yoga Pants are a sexy pair of workout pants that coordinate with the Fads Sports Bra for the La Femme female for Poser. The pants and bra have been smoothed and perfected to work with character morphs. Rigged with attention to extreme posing in athletic type activities to get the best range of motion. 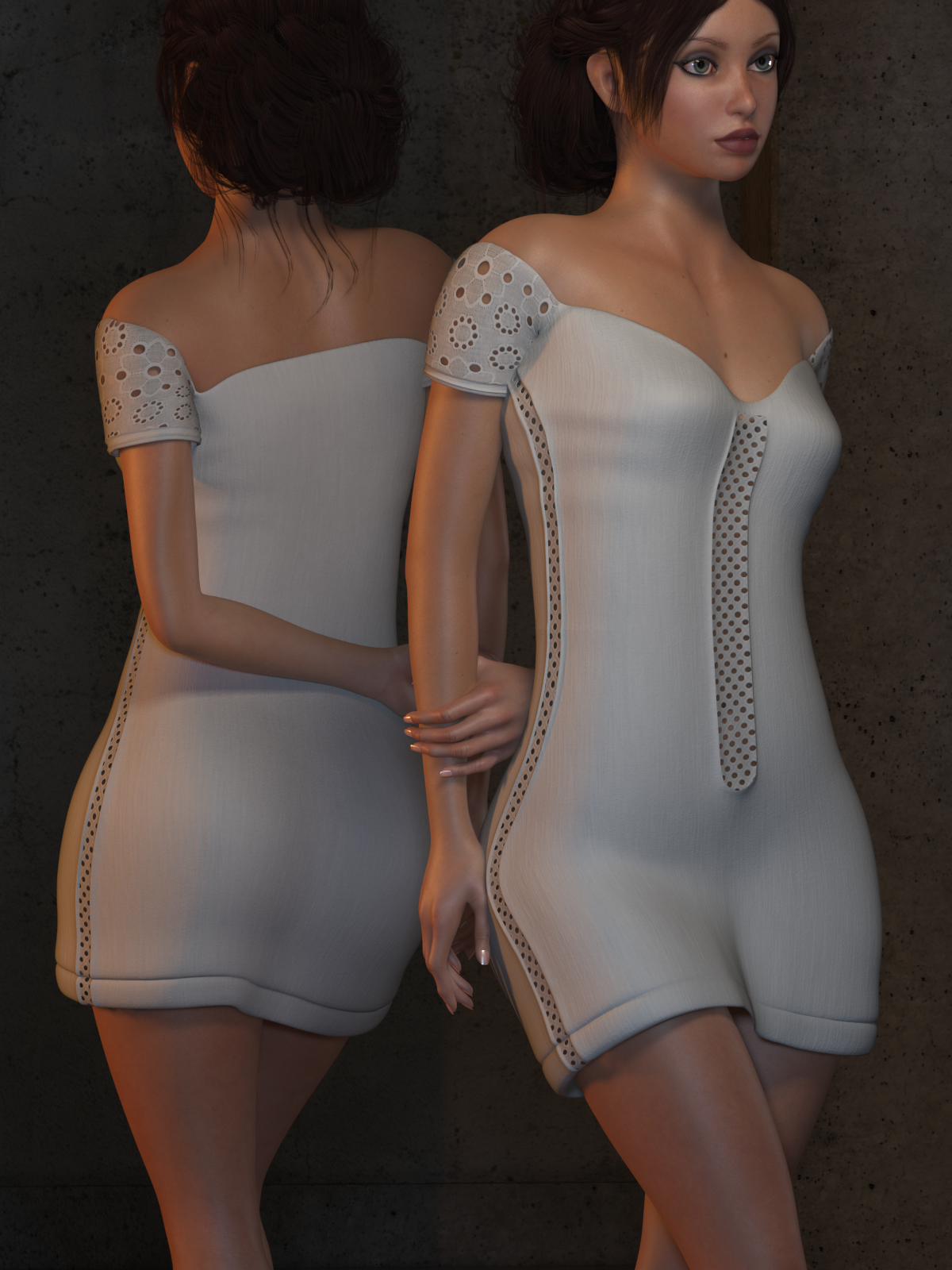 Created by 3DTubeMagic for RPublishing, La Sassy 04 Dress for Poser's La Femme is the perfect outfit for your runtime. In this pack, you'll get an OBJ file for the conforming dress with custom morphs -- short, back out, sides wide, left or right sides out, back out, back up. You'll also get textures, six materials and 1 extra sleeve option for the black set. 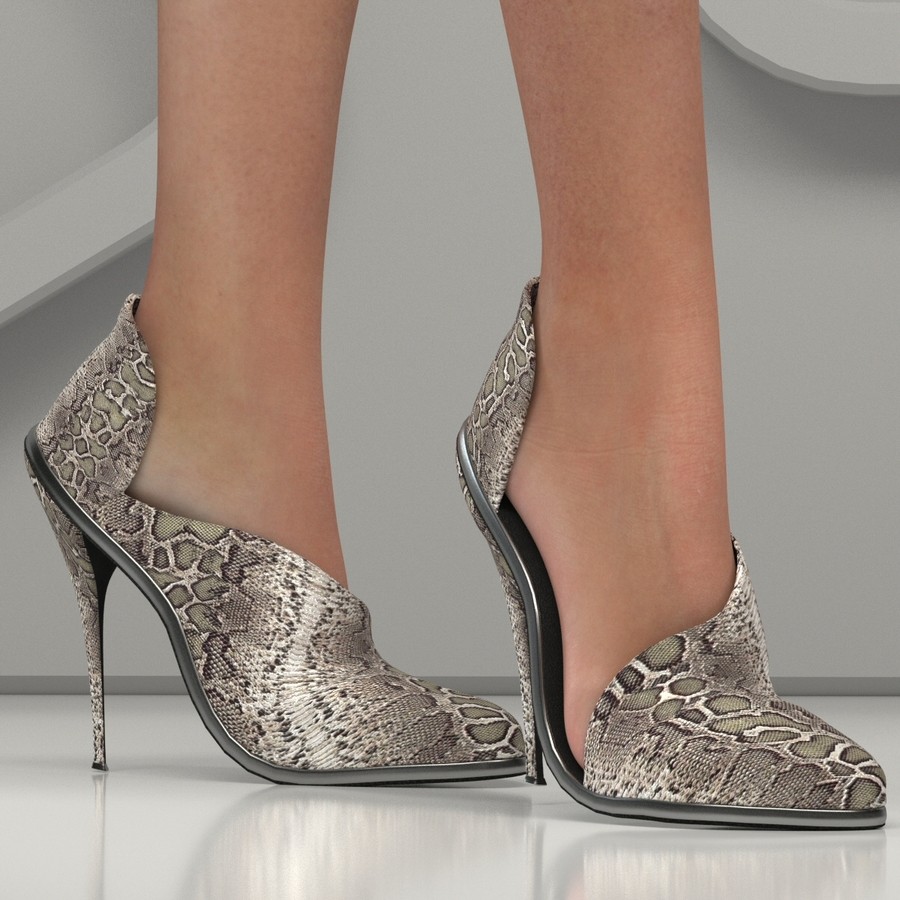 La Pointed-Toe Shoes for La Femme is a high-end, fashion Stiletto Pointed Toe Slip on Pumps. La Femme will not only look sexy but stunning in these shoes from the moment she slips them on. This pack comes with one Pair of Pointed Toe Stiletto shoes with Heel adjustments all La Femme and Deecey's morphs, along with 12 textures.