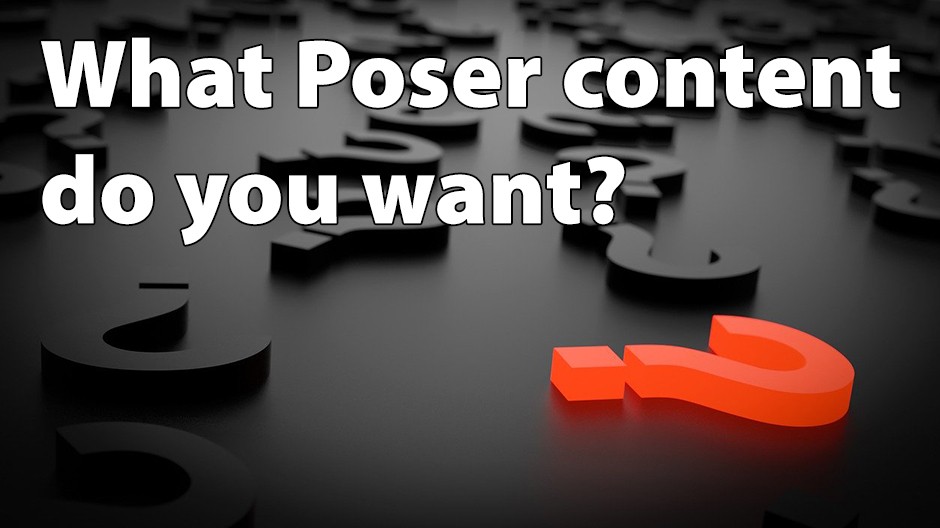 Poser's new base figures La Femme and L'Homme are beauty combined with versatility and ease of use. But you need more than dials to create with Poser and Renderosity has vendors who are willing to stock your runtimes with everything you need to make the most with these great figures.

"Tell us what you want, and we can make it happen," said Jenn Blake, Marketplace manager for Renderosity.com. "We have a group of artists to work on Poser content and are now taking your requests."

Fill out the survey below to let us know what you want and need to create with Poser.

La Femme and L'Homme both contain improvements on previous Poser figures and include a variety of new textures, advanced facial expressions and more. They include highly detailed texture maps and hybrid materials that work in both FireFly and SuperFly.

"La Femme is the figure Poser 11 has been waiting for," said Charles Taylor, a.k.a., Nerd3D, who was responsible for her rigging and tutorials.

The figures' advanced rigging is designed to make them easy to pose and keeps the complexities of the figure out of your way. La Femme and L'Homme come with a wide variety of morphs as well as the ability to be further sculpted with scaling and body control handles. They include highly detailed texture maps and hybrid materials that work in both FireFly and SuperFly.

"This gives you capability and usability no other figure can offer," Taylor said.

Once La Femme was released in 2019, the team started work on L'Homme. Originally created as a morph of La Femme, the newest version of the male figure has been completely reworked as a stand-alone figure. This makes him easier to work with and create content for.

The La Femme and L'Homme base figures are included in the 11.3 service release for Poser. They will be included in future releases. Pro versions are available in the Poser store, which also features content bundles and 3D models. 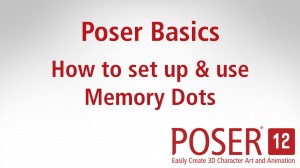 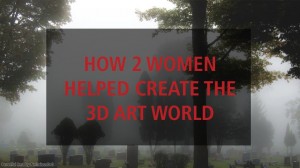 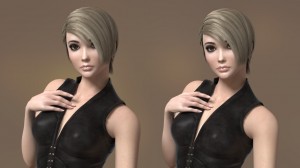