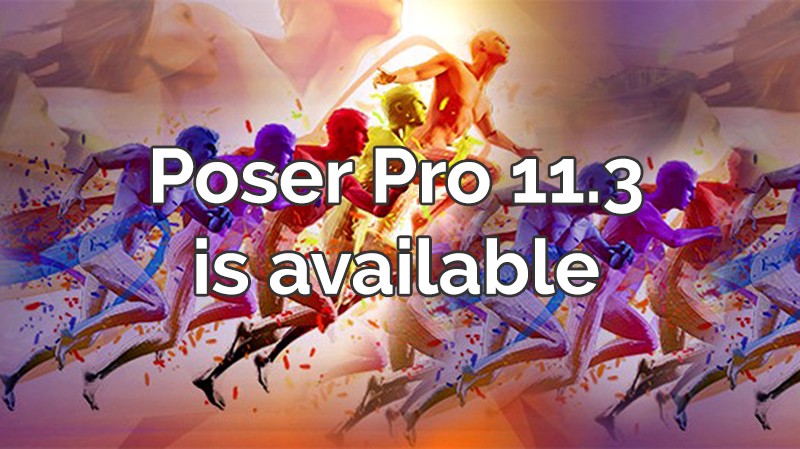 The update includes an improved library search, auto-sync of content purchased from Renderosity, fixes for Mac's Catalina OS, and a new stand-alone male figure but at the top of the list of new features is support for the latest NVIDIA RTX (Turing architecture) GPU cards on Windows.

Here are some of the highlights from the update, which is free for anyone with a license to any version of Poser 11.

You can find the full release notes below.

The release marks the second update for the seminal software since it was acquired by Bondware in mid-2019.

"This has been a common concern from customers at our support desk, especially those purchasing newer hardware for improved performance with the SuperFly (Cycles-based) render engine," Choate said, adding the Poser dev team was able to incorporate the RTX drivers into Poser 11.3.

Cycles already supports a range of hardware types, including options for both CPU and GPU rendering. But the RTX GPU will significantly reduce render times and increase render quality.

The process is a proven strategy when dealing with extremely large content collections like many runtimes. The result is more precise search results versus the current method, which can be overly broad and return results that aren't helpful.

We have developed an in-app download process that will automatically download and install purchased content. Users will now have the ability to login to their Renderosity accounts through the Poser Software interface. They can download purchased items and install from within the program. No need to leave Poser to install an item needed for the project they are working on.

This simplifies the current purchase-download-install experience for new or casual users so users. Under the Library tab, you can populate all your Renderosity purchases or just your most recent purchases. Then you simply click install to install it in your runtime. Users will not have to "Install from Zip" unless they want to.

When L'Homme, the base male figure for Poser, was released, he was included as a morph of the base figure La Femme.

For 11.3, the L'Homme figure for Poser Pro 11 has been completely reworked. L'Homme has been updated to a stand-alone figure. This makes him easier to work with and easier to create content for.

L'Homme still makes a great companion figure for La Femme because both figures share the same base mesh. That means L'Homme and La Femme can share morphs and textures. Both figures share very similar rigging so Poses for one work for the other. They can still share morphs, textures and poses.

The La Femme figure will also be updated to remove dial for L’Homme morph. This change was done in response to the community requests and vendors so that they may now create content for the male figure in a much more streamlined manner to which they are accustomed to making products for Poser.

Scenes created with the original L'Homme morph for La Femme will still function as intended.

The La Femme and L'Homme base figures are included in the 11.3 update for Poser.

Poser 11.3 will be a free upgrade for those with a Poser Pro 11 license.

• The content library now gives an icon of what materials are MT5 or MC6.

• Versioning in Properties Details (Win) and Get Info about app (Mac) are now in sync with current build number.

• Mac: FFRender now gets releases after attempting to cancel Render in Background.

• Mac: Docking a Custom Parameter then File>New clears out correctly.

• The Wind Force gadget no longer appears in Renders

• Adding a circle and polyline measurement without any points no longer crashes.

• Subdivision values for Preview and Render can be set differently on the body.

• Export>ZBrush now writes out a file to a destination location and with the saved file name. 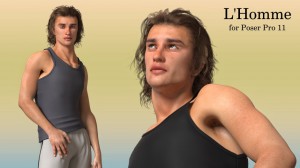 What's in Poser Pro 11.3: L'Homme is a stand-alone figure 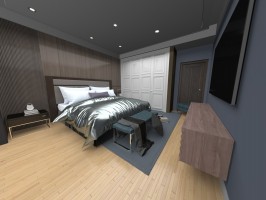 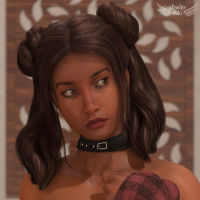 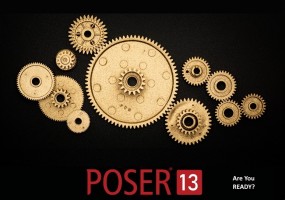 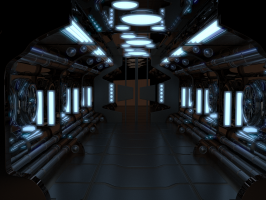 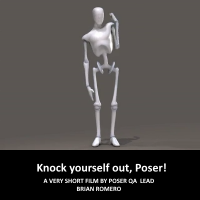