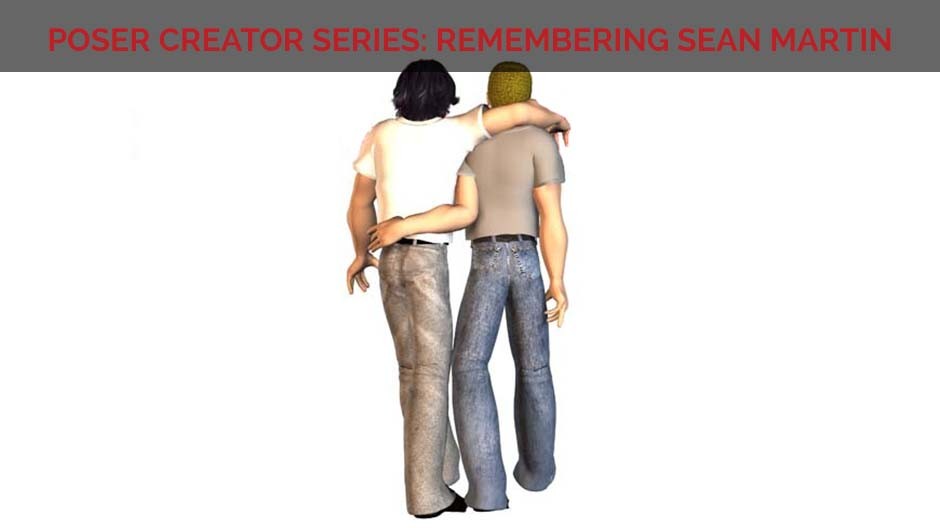 Known for his ground-breaking comic strip "Doc and Raider," long-time Poser creator Sean Martin (a.k.a., SeanMartin on Renderosity) used his skills to document gay life during the AIDS epidemic.

Martin died in early August from complications of pancreatic cancer. He was 69.

Based on his relationship with his partner Steve, Martin first published "Doc and Raider" in 1987 for a Vancouver, Canada, alternative publication. "Doc and Raider" ended up being one of the longest running LGBT-related comic strips in the world and is the second longest-running Canadian cartoon, behind Lynn Johnston's "For Better or For Worse."

Initially, Martin hand drew his comic, but switched to Poser after an accident which impaired the use of his drawing hand.

"Doc and Raider" focused on the everyday aspects of relationships of gay couples and more serious topics on AIDS and LGBT politics. Steve succumbed to AIDS in 1987 in San Francisco.

After its premier, the strip was quickly picked up by other LGBT publications, including the Xtra! newspapers in Canada. The cartoon steadily grew and, at its height, was seen in publications on three continents, from local gay and lesbian weeklies to monthly magazines.

The strip ran in print until 1997, but he later revived the comic on Renderosity.com, finally ending its run in July 2020 after 5,600 individual cartoons in the series.

He donated his fee for the comic, estimate at more than $250,000, to charities and organizations that included AIDS hospices in New Zealand and an arts festival in Scotland.

In addition to his comic, Martin had a long career as a professional illustrator and designer, working in the fields of set design, advertising, and trade show displays.

In the early 2000s, he was one of the early theatre set designers to work with clients remotely, creating designs for professional and amateur companies in Florida, Ohio, California, Spain, Switzerland, and other locations. He taught theater design in the early 2000s at Guilford College in Greensboro and most recently worked with the Godfrey Group in Durham, NC. 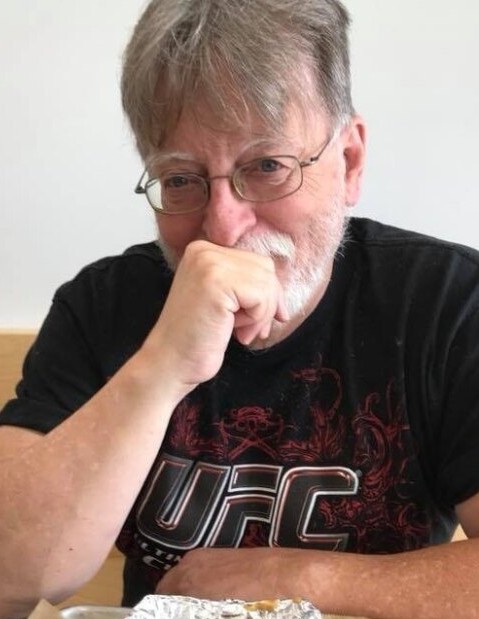 Martin wrote a manual for theatre designers, "Big Show, Tiny Budget," based on his years as a scenic and costume designer, a novella Triptych, and adaptations of classic theatre scripts, including The Prince of Pilsen, The Pink Lady, and The Black Crook. He has also issued a volume of standalone illustrations of life in Montréal, under the title of "Les citains", as well as publications of Candide, Gilgamesh, The Little Prince, and Aesop's Fables.

Martin is survived by a sister, Sherry Oliver, of Peaster, Texas and a brother, David Martin, of Denver, Colorado. In lieu of flowers, Sean requested that donations be made to Safe Haven for Cats in Raleigh, North Carolina. 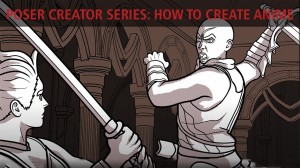 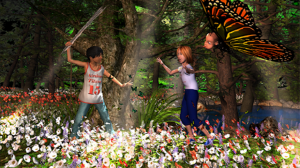 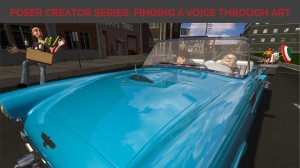