A brief history of Poser with Larry Weinberg 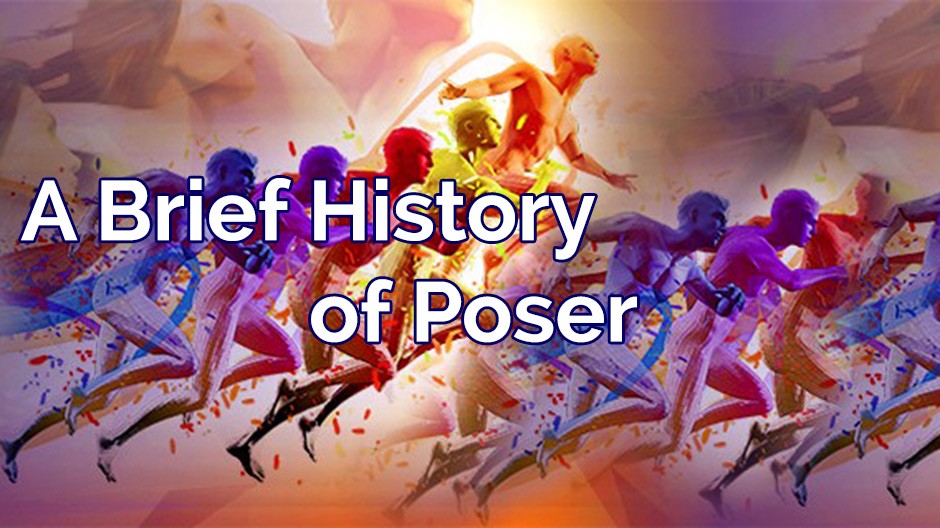 Born from Larry Weinberg's desire to be an illustrator, Poser was created to be a better mannequin for artists to use as a reference.

Weinberg started with a small wooden mannequin from an art store, but it wasn't quite right for what he wanted to do. Then he asked himself a question that would change the course of computer graphics and digital art: Why not make a digital mannequin?

So, he turned the experience and knowledge he had gained at his day job as a programmer and animator in Hollywood to build the first version of Poser.

The first version was released in 1995 as a simple visualization tool for artists to quickly and easily create poses (hence the name Poser) to use as a human simulation. He hadn't thought about the need for high-quality rendering, shadows, animation, textures, or anything else.

That would come later.

As Poser's fan base grew, so did its uses. The program has been used in scientific, medical, architectural, CAD, theatrical, and dance-based applications, along with 3D modeling, digital art and computer graphics.

As the uses grew, the program evolved with a friendlier interface, more rendering powers, new content, and many new features.

"The Poser artists and modelers of the world have pushed far beyond anything I thought possible. Poser has been used in award-winning character animations, as design for huge sculptures, for comic books, for medical illustration and instruction, for legal reconstruction, and for unleashing the kind of astounding images that, well, move us all," Weinberg said. 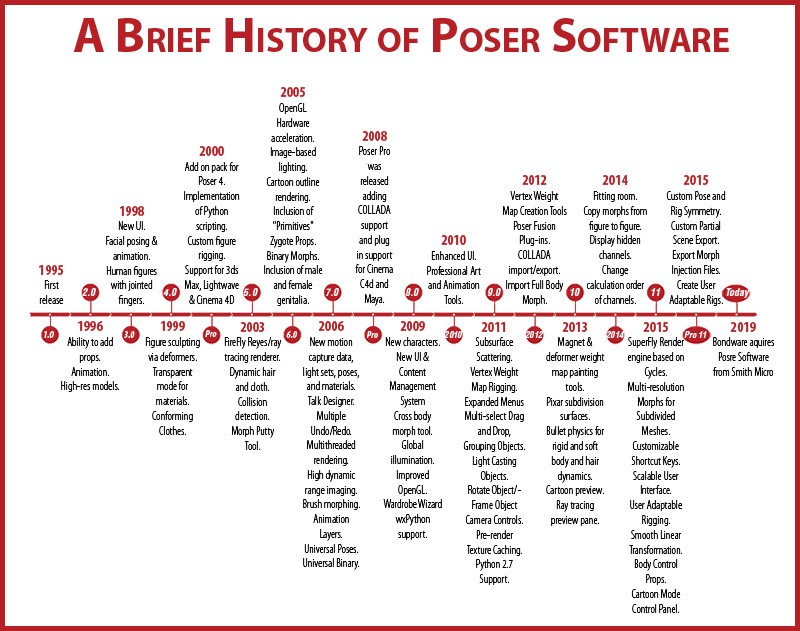 In 1999, MetaCreations sold Poser to Curious Labs, with Weinberg as CEO to handle Poser development and publication. Then Curious Labs and Poser were sold to e-frontier, in 2003.

In November 2007, Smith Micro Software acquired Poser, along with other graphics softwares from e-frontier.

Throughout it all, Poser has remained a labor of love for Weinberg and the community that has developed around it.